SOFREP writer and former Green Beret Derek G makes his triumphant return to SOFREP Radio this episode with Jack Murphy hosting. We have an in-depth national security and foreign policy talk, with topics covering Afghanistan, Iraq, and Africa (Derek’s area of expertise). We also get into the history of religious fundamentalism and radicalism.

Derek tells us about sneaking into a Leon Panetta speaking engagement at his college where he even got to ask the former Director of the CIA some unexpected questions. Some of Panetta’s responses to Derek were eye opening.

We wrap with a discussion on the ongoing situations in Ferguson and New York City, fallout from the recent police shooting of Michael Brown and the death of Eric Garner. Derek gives his take on race relations as well as militarization of police in America.

Also, we’d like to remind you all that our friend Jason Delgado, former Marine Scout Sniper and tattoo artist who you heard on the show recently, is holding an art show at his shop Gunmetal Ink in Bridgeport, Connecticut this Sunday on December 14th at 5PM. For details, go to their website. 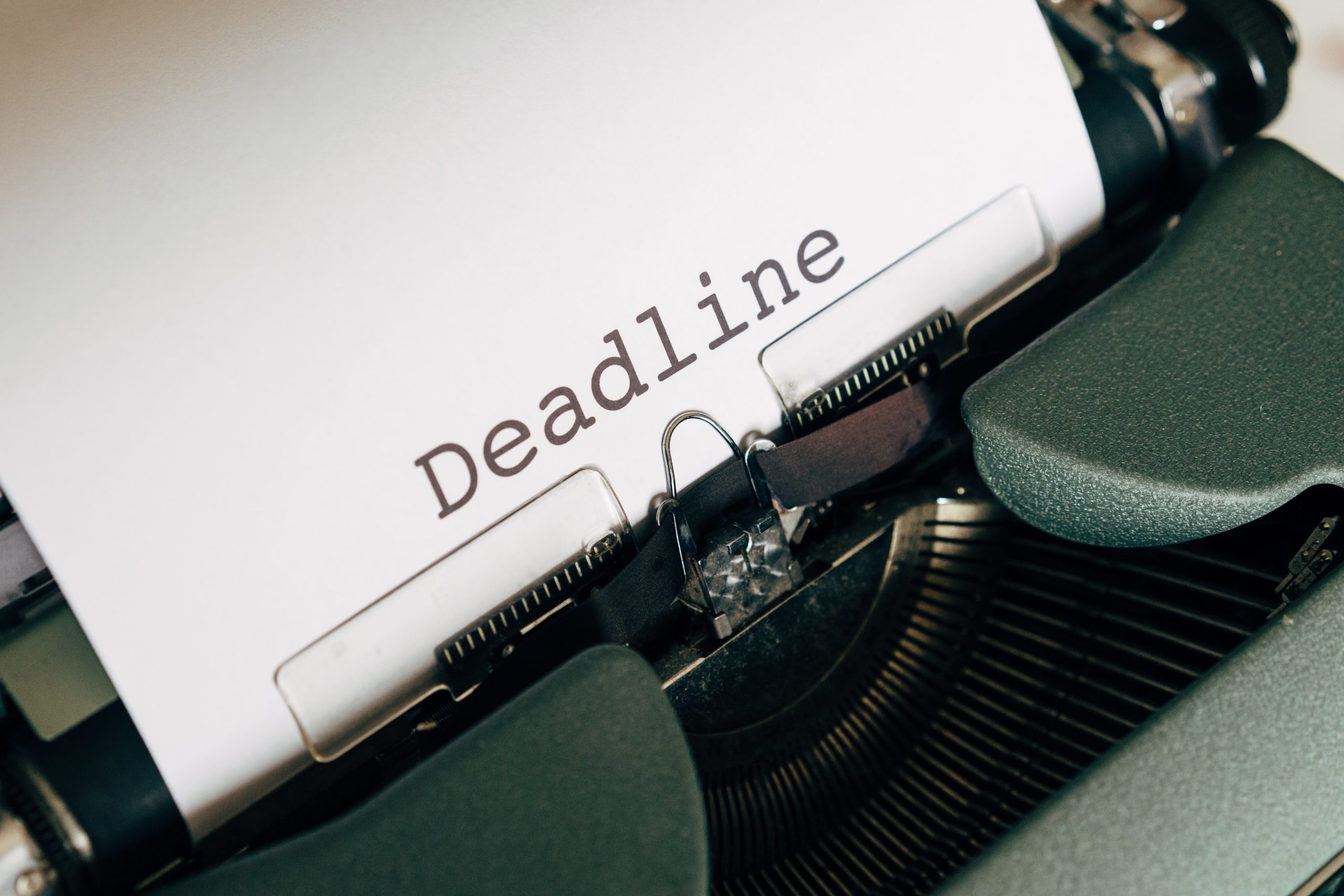 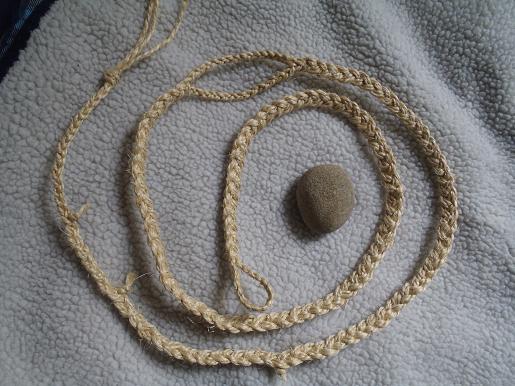 Sling Weaponry was the Personal Artillery of Ancient Warfare 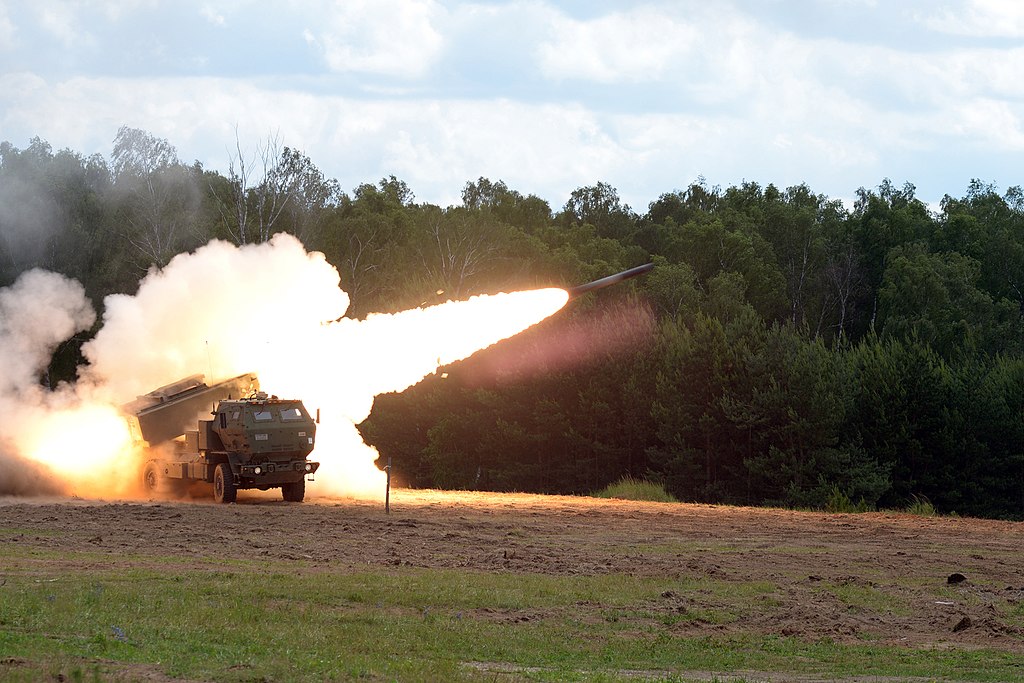 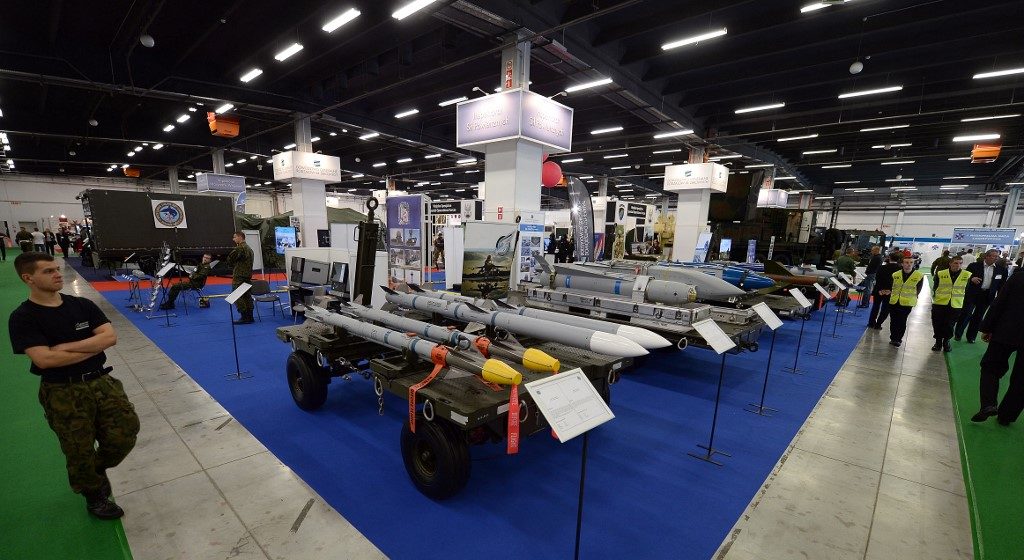 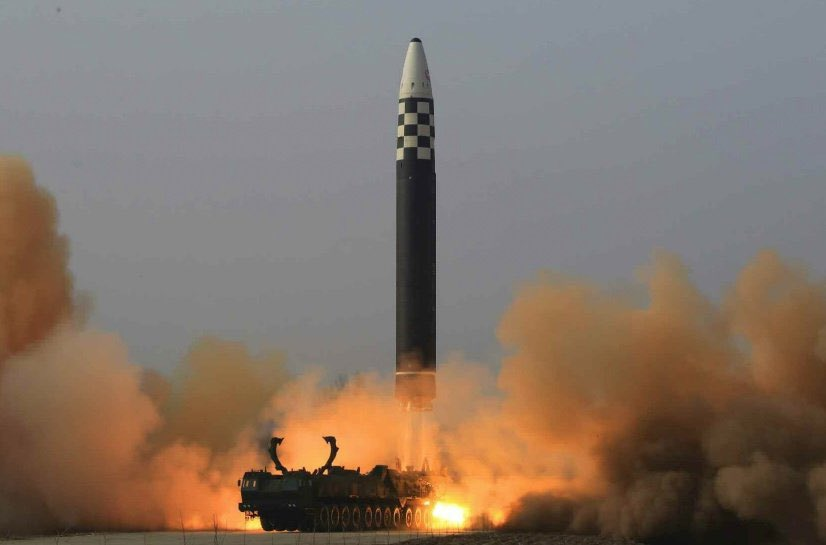 How Village of Imber Was Taken Over By the UK Army, Never to be Returned.

Up, Up, and Away!: The Balloon Corps During Civil War

Lee-Enfield Rifle: Trusted by the Canadian Rangers Since 1940s 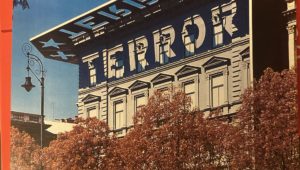