Kurdish Syrian Democratic Forces (SDF) said that they had arrested 125 suspected ISIS members during an anti-ISIS security operation in a northeast Syria camp for relatives of militants. The sprawling tent camp houses 62,000 people. The U.S.-backed SDF has been sweeping the al-Hol camp in northeastern Syria and is trying to clear the area's biggest displacement camp of … END_OF_DOCUMENT_TOKEN_TO_BE_REPLACED Syrian Kurdish forces, backed by the U.S. coalition, carried out a security operation in al-Hol refugee camp in northeast Syria on Sunday, in an attempt to identify and arrest suspected Islamic State militants. The operation led to several arrests.  The Kurdish forces numbered nearly 5,000 troops. The Kurds are conducting a sweep of the al-Hol refugee camp with … END_OF_DOCUMENT_TOKEN_TO_BE_REPLACED In a surprising turn of events, Russia and the Syrian government of Bashar Assad have agreed with the U.S.-backed Kurdish Syrian Democratic Forces (SDF) to establish three joint military observation posts in the town of Ayn Issa. Ayn Issa is of crucial importance since it links Aleppo to al-Hasakah and is located along the strategically important M-4 highway that connects … END_OF_DOCUMENT_TOKEN_TO_BE_REPLACED The swift and daring raid by members of the United States Special Operations Command to take out Abu Bakr al-Baghdadi was a resounding success. Al-Baghdadi who was considered the head of ISIS and established a caliphate in parts of Syria and Iraq before being routed by a U.S.-led coalition. That coalition included the Kurdish-led Syrian Democratic Forces (SDF) who did a lion’s … END_OF_DOCUMENT_TOKEN_TO_BE_REPLACED Perception has always played an important, and often understated, role in warfare. Before a nation can wage war on its enemies, it must first convince its populous of two things: the first is that an enemy indeed exists, and the second is that the threat presented by said enemy can only be mitigated through force. We see this song and dance in the United States each time … END_OF_DOCUMENT_TOKEN_TO_BE_REPLACED President Trump announced on Wednesday that he would be lifting sanctions placed on Turkey over their military offensive against U.S.-partnered Kurdish forces in Northern Syria, following the establishment of what he called a "permanent ceasefire" between the two groups. The president went on to declare that, despite receiving harsh criticism from officials on both sides of the … END_OF_DOCUMENT_TOKEN_TO_BE_REPLACED "The Kurds have no friend but the mountains," as the old saying goes. Yet there are few mountains in Northern Syria, where the Kurdish People's Protection Units (YPG) and Women's Protection Units (YPJ) formed a coalition with Arab militias called the Syrian Democratic Forces to fight the Islamic State in Iraq and Syria (ISIS). The U.S. government resisted involvement in … END_OF_DOCUMENT_TOKEN_TO_BE_REPLACED Lebanese Hezbollah leader Hassan Nasrallah has claimed that the United States intends to use the Kurds of Rojava before hanging them out to dry. Nasrallah addressed Kurdish officials staying the U.S. will “sell you out," he claimed that their best option was to uphold negotiations with the Syrian regime and President Bashar al-Assad. On Sunday Nasrallah said that, “You do not … END_OF_DOCUMENT_TOKEN_TO_BE_REPLACED The Syrian Democratic Council (SDC) stated that they were prepared to engage in peace talks between themselves and the Syrian regime. The SDC is a political branch of the Syrian Democratic Forces (SDF) that is composed of Kurds and Arabs. The SDF and Syrian President Bashar al-Assad’s regime have been clashing in the southern reaches of Rojava, an autonomous Kurdish controlled … END_OF_DOCUMENT_TOKEN_TO_BE_REPLACED Syrian President Bashar al-Assad has upped the ante and warned Kurdish forces that are trained and equipped by the United States that he wouldn't hesitate to use force to retake the roughly one-third of the country they currently control. Assad also tried to sound ominous and said in an interview with Russian television that the U.S should learn the lessons of Iraq and … END_OF_DOCUMENT_TOKEN_TO_BE_REPLACED In northern Syria the economy is struggling in the wake of the Islamic State war, the Kurds of Rojava have resorted to the oil trade to stimulate it. You would think it is doing well by appearances, oil tanker trucks line the highways there. Their haul of oil has been gathered from the oil fields in Deir ez-Zor and are transporting it throughout the region to buyers from all … END_OF_DOCUMENT_TOKEN_TO_BE_REPLACED The AKP-MHP fascist rule in Turkey has begun the air and ground invasion operation against the Kurdish town of Afrin. This comes after months of threatening and targeting campaign. Turkey wants to destroy the democratic system which was established on the principle of brotherhood of Kurdish, Arab and Turkmen peoples. There are two main reasons for these attacks. Firstly, the … END_OF_DOCUMENT_TOKEN_TO_BE_REPLACED

Are You a Biker? 3 Reasons Why We’re Obsessed With Upper Body Protection

Everyday Life During Wartime: An Exploration into the Tactics Used to Survive Conflict 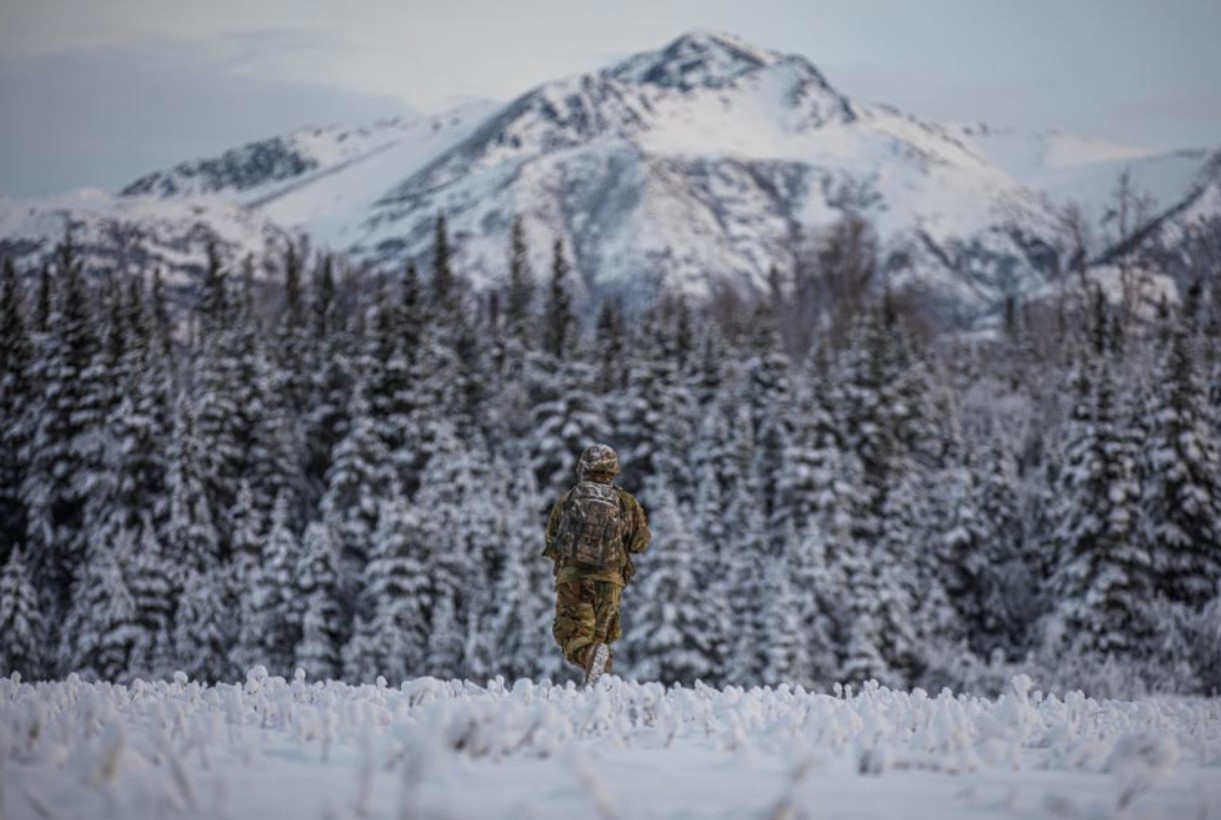 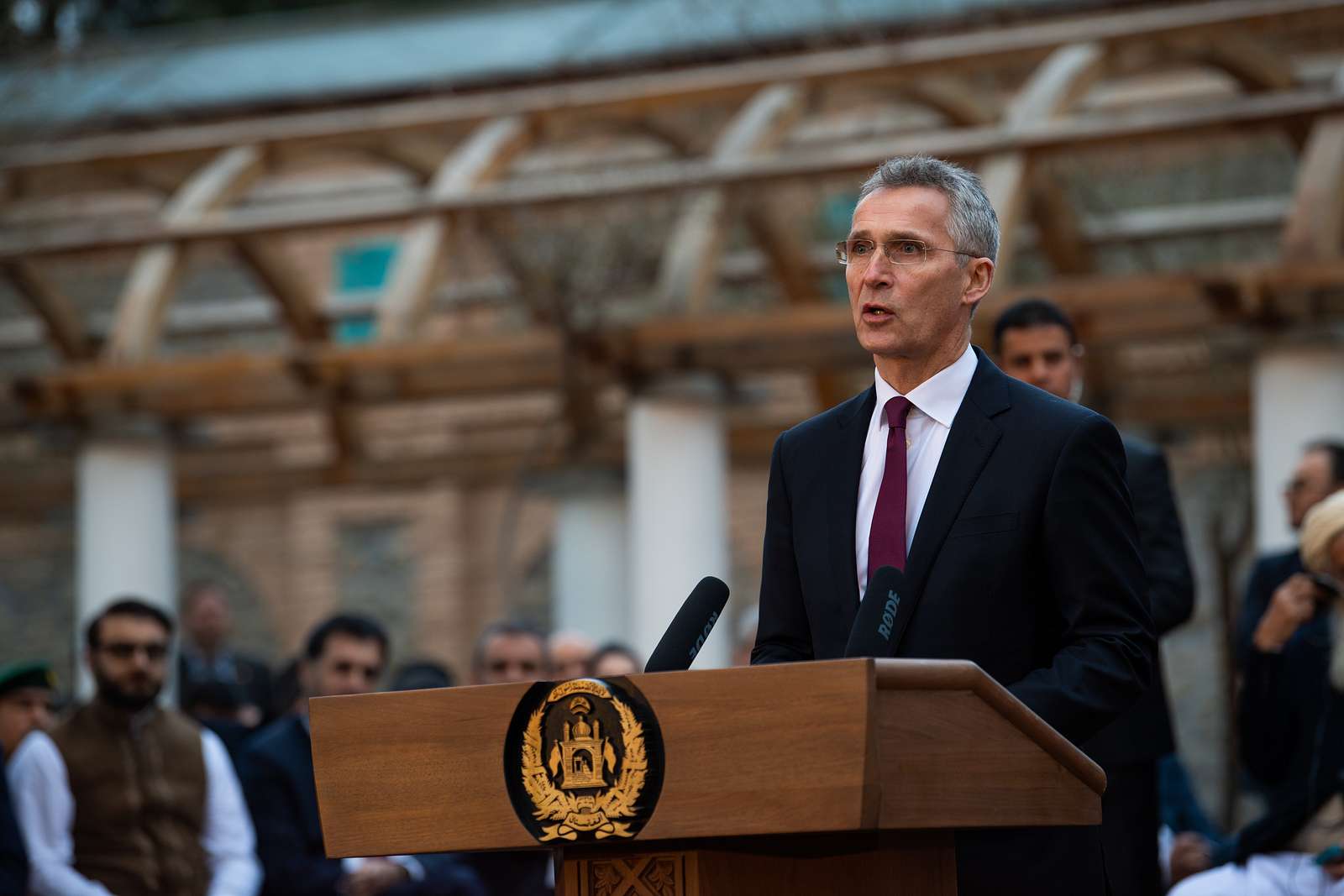 NATO Chief Prompts S. Korea to Ramp Up Their Support for Ukraine

Billions Pledged Towards Ukraine, Why Was Myanmar Ignored?

Modern Tanks for Ukraine: How Effective Will They Be Against Russia? 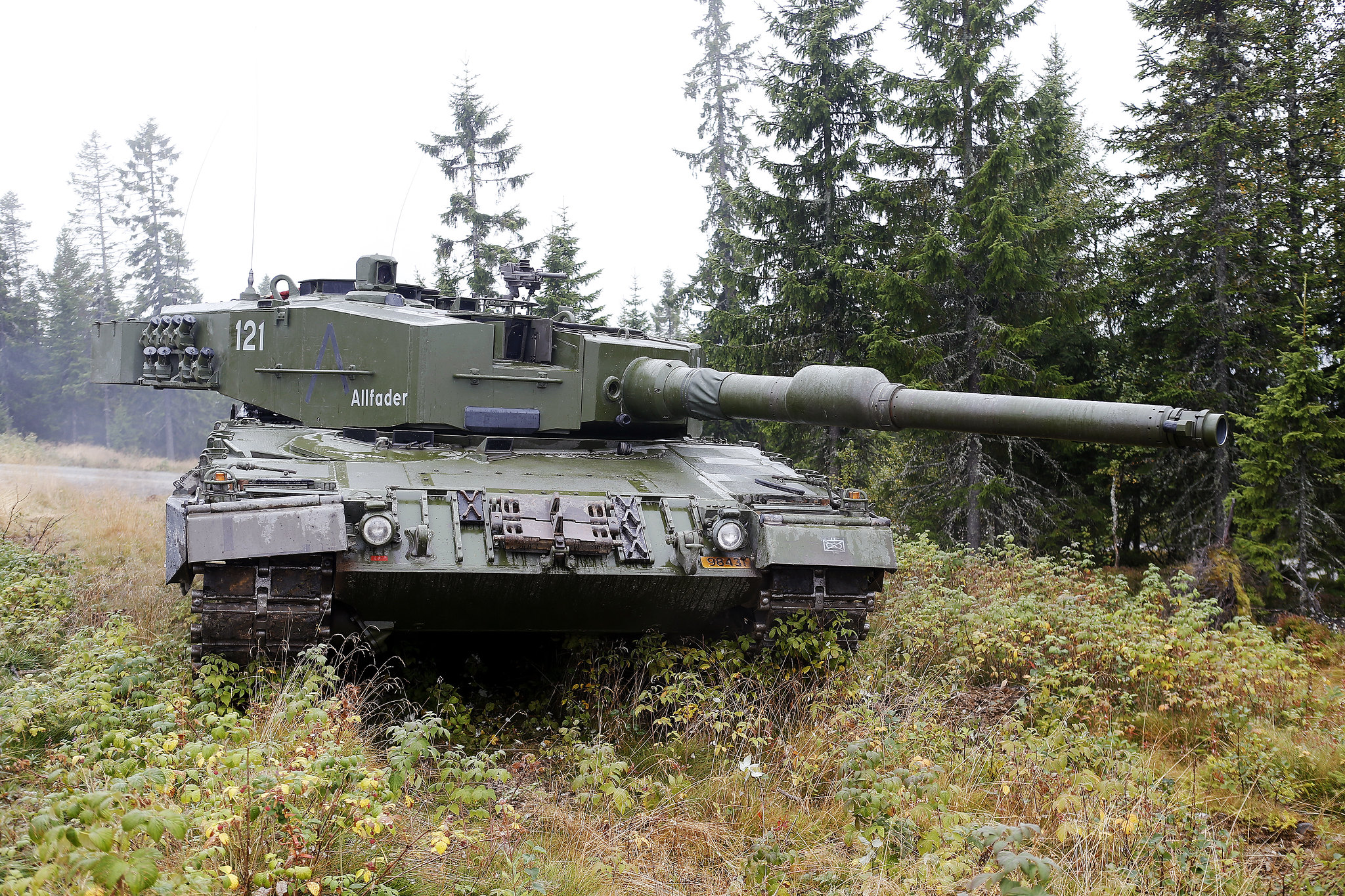 The Pic of the Day: First Flights of the Year for the F-15E

Why UK’s ‘Hollow Force’ Shows Us It Doesn’t Matter if You Have the Money, Large Militaries Can Crumble Without Clear Vision 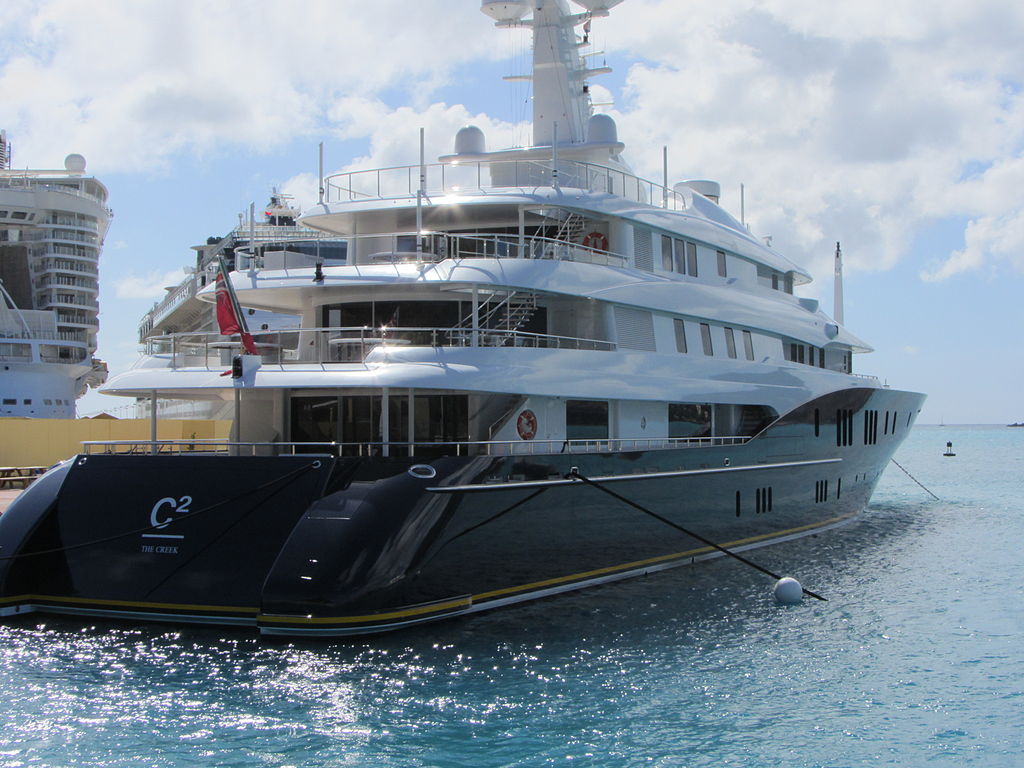 Thinking of Buying a Yacht? Here’s a Veteran’s Quick Guide

‘Heroes Sail Free’ Follow Up: My Experience at Sea